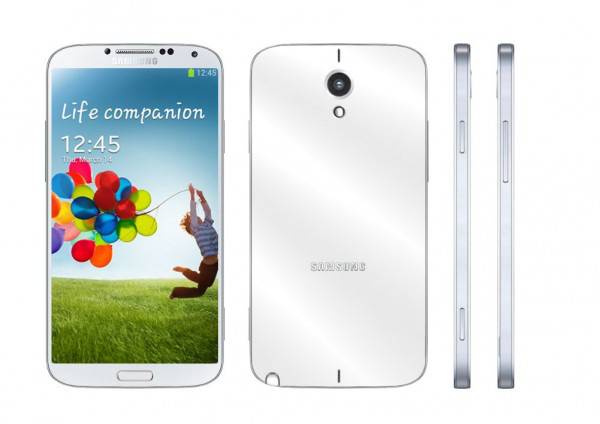 Samsung Galaxy Note 3 fans, mark your calendar. 4th of September is rumored to be the launch of Note III. As reported by Android Geeks, a Korean analyst said that Samsung Galaxy Note III will be launched ahead of IFA Berlin 2013. He further said that Note 3 will be launched in Samsung’s Unpacked event, exactly like its predecessors, Note 1 and Note 2 which were introduced during IFA in Berlin.

Since the rumors of the specs are very consistent, the next big question in Note 3 fans will be the design of Note 3. Will it be 5.99-inch or 5.7-inch? Will it sport the same design like Samsung Galaxy S4? Well, we will still have to wait until 4th September to know exactly how will Note 3 looks like. Will it be like the concept Note 3 as above?

Stay tuned with johnkhor.com as I will find out the answer for your questions such as: