Kaspersky is a computer security company based in Moscow, Russia. The company was founded by Natalya Kaspersky and Eugene Kaspersky in 1997. 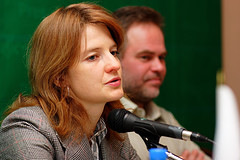 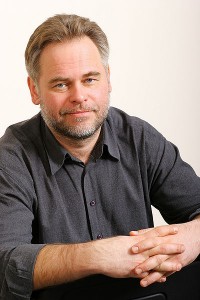 I belive most of us in Asian countries first heard of Kaspersky through its advertisement feauturing Jackie Chan. That caught my attention and I was starting to wonder what is Kaspersky. All the while, all the antiviruses that I knew was McAfee or Norton but Kaspersky?

Even our Olympic-sliver medalist badminton player, Dato’ Lee Chong Wei is also a spokeperson for Kaspersky. I really wonder what does these people has to do with Internet Security. One thing for sure is Kaspersky is doing some heavy promotion.

I gave it a try just because of my IM guru’s recommendation. After I have installed it, I will give a review.

I bought for 3PCs/1 year package. Actually, I only have 2 laptops and both of their Internet Security are expiring. It’s RM110 only. That’s Rm36.67 only per PC. So, anyone interested to share another license with me? Please leave your comment. That’s PC Fair price and if you purchase Kaspersky Internet Security 2011 after the PC Fair at any retail outlets, the price will be RM165, as what the salesgirl told me.

I kinda liked the idea of paying monthly subscription fees rather than forking out a few hundreds buck to buy an outdated antivirus protection.

That’s all for now. Let me know what you think about Kaspersky Internet Security.

Pricelist for Kaspersky, Ultimate Anti-Virus Protection for Your Computer