Latest update on iPad prices from Switch, one of the leading authorised reseller of Apple products. 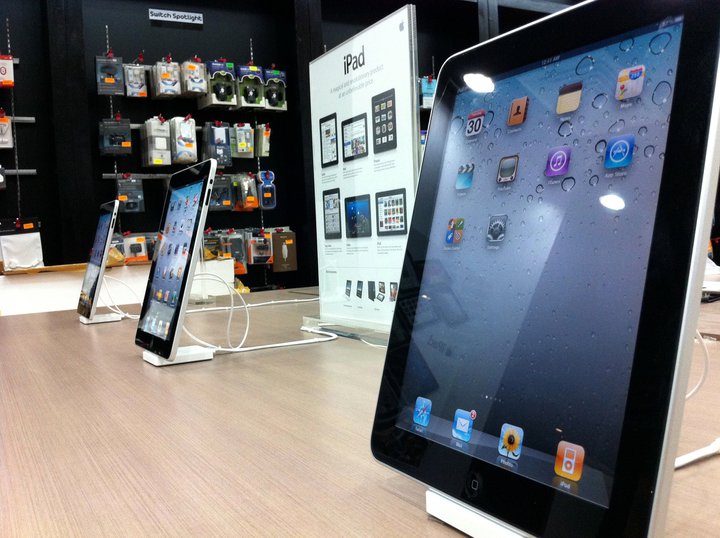 It seems that there will be quite a number of pandas tomorrow as many will be queuing up for iPad.

The official price of all iPad models

Let’s do the comparison on Singapore’s iPad price for all models.

Singapore’s Price for all iPad Models

It seems that we, Malaysian has the last laugh! Haha :-). From the entry level iPad models, our Malaysian price for iPads are cheaper by RM200++, compared to Singapore’s price. iPad 16GB WiFi + 3G and above, the difference is around RM50++.

Maxis Data Plans for iPad is also official. You can visit their website for more information.

RM1500++ sounds very tempting. Anyone of you going to buy iPad tomorrow? Please let me know how is it, ya?