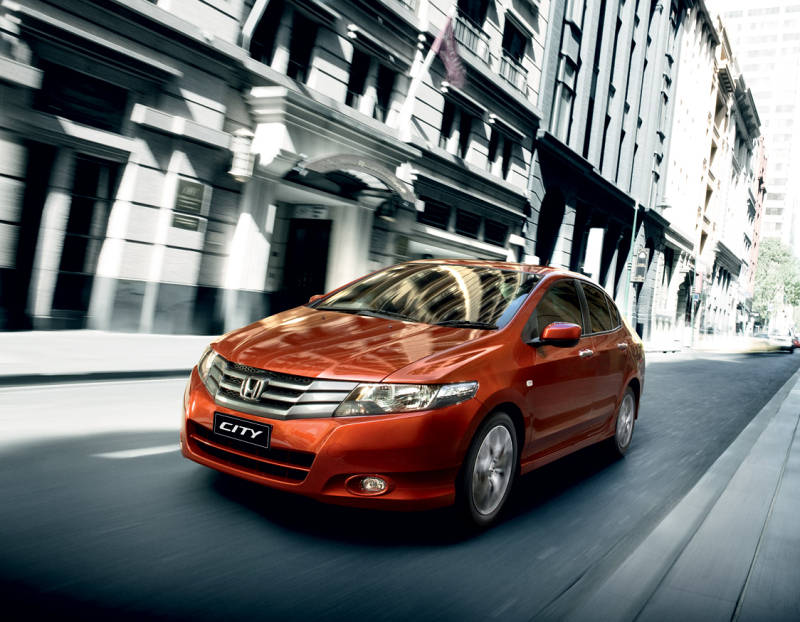 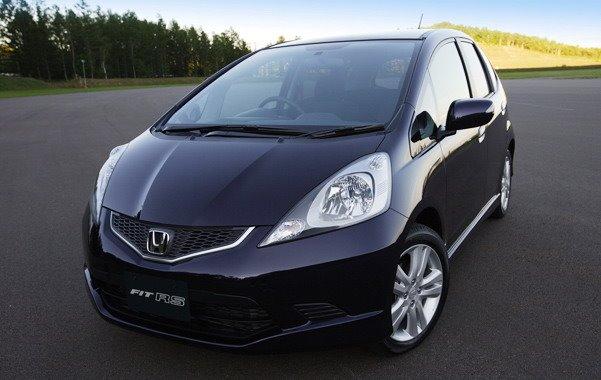 It seems that the retainers and the lost motion springs may break or bend over time and will cause the engine to stall or have irregular engine noises. This issue affects only the said models.

When I heard of this news, I was afraid that it might affect my Honda City that I bought in 2007. Lucky me. I never liked any kind of ‘operations’ for my Honda City. I wouldn’t really know what happens during the ‘operation’.

Anyhow, if you receive the letter from Honda Malaysia, let us know what’s the difference after the replacement.