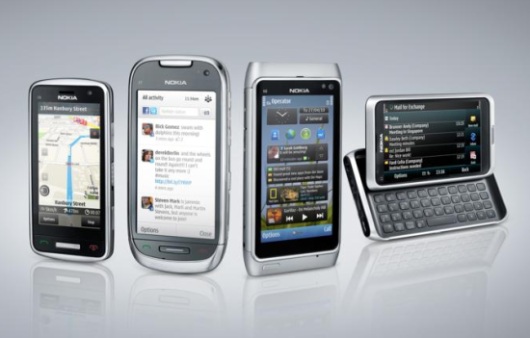 Well, it seems that many of Symbian loyalists did not get their much-awaited Symbian Anna update on the first day of release.

Many of you must have been very disappointed, right? A tech blogger friend of mine who is a big fan of Nokia waited until 1:00am (GMT +8) just to download Symbian Anna but went to sleep with disappointment.

What happened? Many of you must have asked. Not only Malaysia is affected, it seems that UK, Europe and the rest of the world are also affected. It has been said that Nokia’s servers cannot support the massive requests from all over the world and causing many to receive the message that no updates are available.

Solution? Keep on trying until you get it. Sound lame? Yeah but that’s the only way. And to make sure you really get the Symbian Anna update, it’s advisable that you use Ovi Suite to get your update. Yeah, no fancy OTA (Over the Air, in case you are still living in the Symbian era) and get your PC to update. That’s a safer bet.

Symbian Anna update is available to N8, C7, C6-01 and E7 users. It is a major update that focues on efficient browser and improved user interface.

Other new features added to Symbian^3 include new icons, a portrait Qwerty keyboard, enhanced maps and upgraded data encryption for business users. Anna also activates the NFC chip included in handsets like the Nokia C7, but not for payments yet – instead, the phones can be tapped together to share contacts and photos, or play games. There is also improved social location functionality including refined search and location check-in on Nokia Maps, supporting Foursquare, Facebook and Twitter; and location sharing in email and SMS.

That’s quite a nice update! Hopefully all of you will get your Symbian Anna. Girlfriends, don’t get jealous. Just a codename by Nokia. 😛

What’s your say? Got your Anna dee?