You Can Pre-Register for Blackberry Q10 With Celcom NOW & Get A Lot of Goodies & Blackberry 10 OS Update!!!

Good news for those who are looking to buy Blackberry Q10! You can now pre-register your unit with Celcom. The official launch date for Blackberry Q10 in Malaysia is on next Wednesday, 15 May 2013. The RRP for Blackberry Q10 is RM2,388 which is a premium price to pay for compared with other options available. Still, Blackberry fans will not mind, right?

There are a lot of goodies for those of you who pre-register your Blackberry Q10 with Celcom:

You can collect your unit from 2 selected outlets for each states, namely Kuala Lumpur, Penang and Johor.

Here is the list of main specs of BlackBerry Q10

A quite impressive specs for a Blackberry. Good news for business executives who love the old school QWERTY keyboard.

And oh ya, Blackberry pushes its first ever update to its Blackberry 10 OS. The Philippines are the first to receive the updates and more countries are to follow suit. Just keep checking on the OS update area and be prepared to use WiFi to download it as it is very big – around 1GB. 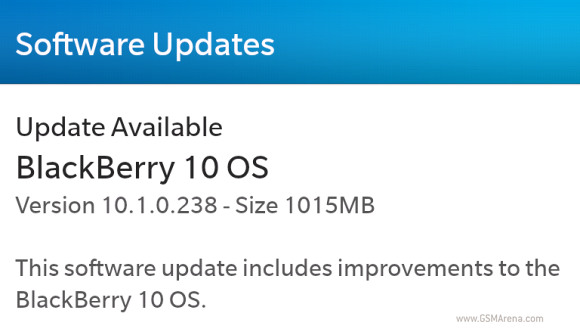 Below is the list of new features for the 10.1 Blackberry OS update: