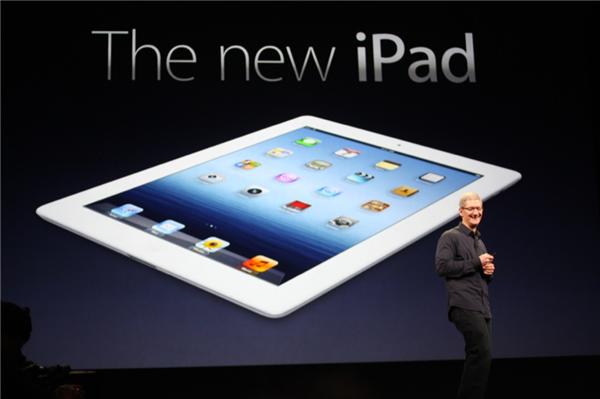 Main question: What is the price of the new iPad in Malaysia?

Next main question: When will the new iPad be launched in Malaysia?

Malaysia will not get its new iPad this March. Japan, Singapore and Hong Kong will get it on 16th March 2012. Malaysia also will not get it in the second release of the new iPad. I think Malaysia will get its New iPad somewhere middle or end of April 2012. Check out here for the latest update on when Malaysians get the new iPad. At the mean time, you can go over to Singapore to get your new iPad. 🙂 No need to get from the grey market and pay obscene prices. 🙂

*UPDATE: As usual, Apple will decrease the price of its older model whenever Apple launches a new model. Here is the price of all iPad 2 models in Malaysia after discounts

What’s your say? Will you upgrade?