After all the hoo-hah about iPhone 4S, now let’s turn our attention to iPhone 5, rumored to be launched this fall (which is October 2012). For those of you who have bought the iPhone 4S, enjoy using it and don’t get jealous with iPhone 5. Haha 😛 For those who are waiting for iPhone 5, let’s enjoy the following pictures of iPhone 5 mockup by ADR Studios.

iPhone 5 is rumored to be a complete redesign. That is the one that we are looking for in 2011 launch but what we get is just a bump up iPhone and practically useless Siri (well, there are some uses but not in Manglish or Singlish, 🙁 ). 2011 will be Android’s year with Samsung Galaxy S 2, Galaxy Note, Galaxy Nexus and Ice Cream Sandwich. Let’s hope that rumors about this upcoming iPhone 5 will be true in order for Apple to stay competitive and relevant in this ever-changing smartphone market. 🙂

In this mockup iPhone 5, it is named iPhone SJ which means iPhone Steve Jobs to honor Steve Job after his death. It is said to be running Apple’s latest A6 chip with 10 megapixel camera. The size will be 4-inch screen with thin bezel. It will also come with completely glass capacitive screen and light polycarbonate body (quite contradicting, as some rumors said that iPhone 5 body will sports the same material as the back of iPad 2 which is aluminium). Anyhow, I still quite like the design although it looks very similar with Samsung Galaxy S2.

Here are the pictures. Enjoy. 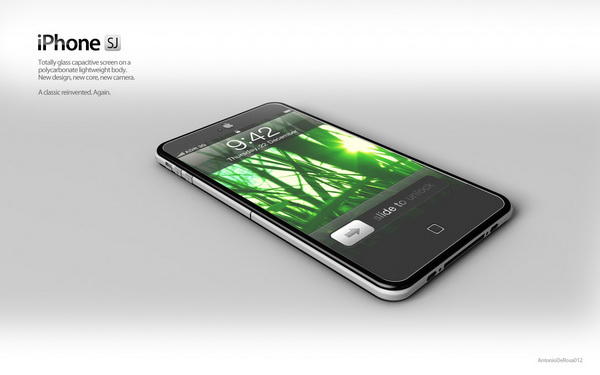 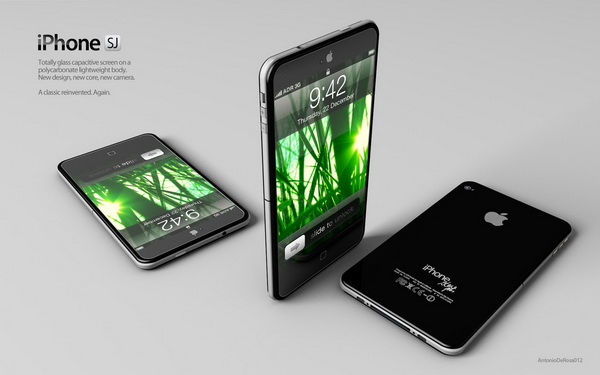 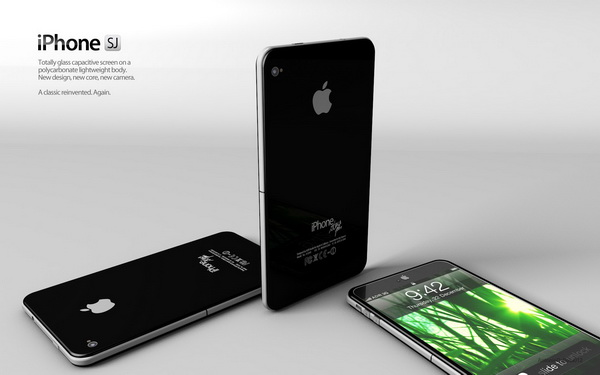 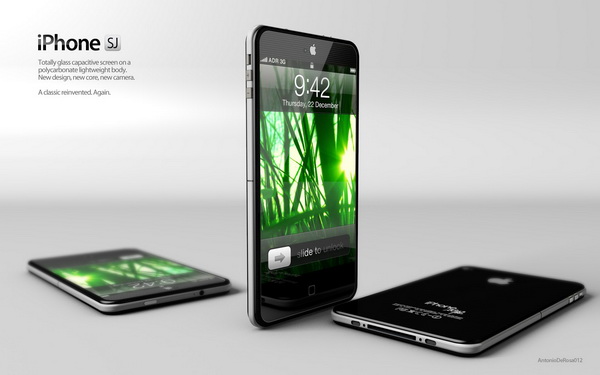 I hope that 2012 will be a year where industry players will introduce something new instead of copying each other. 🙂