Here Are the Highlights of Apple iPhone 5 Event!!! 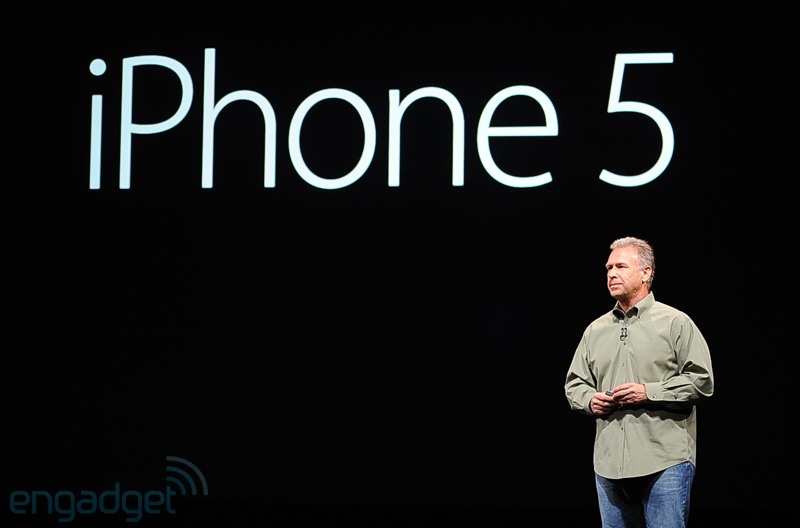 Finally, the cat is out of the bag!

It’s officially called iPhone 5. Frankly speaking the whole keynote thing is a bit boring up to 1:30am Malaysia timezone. 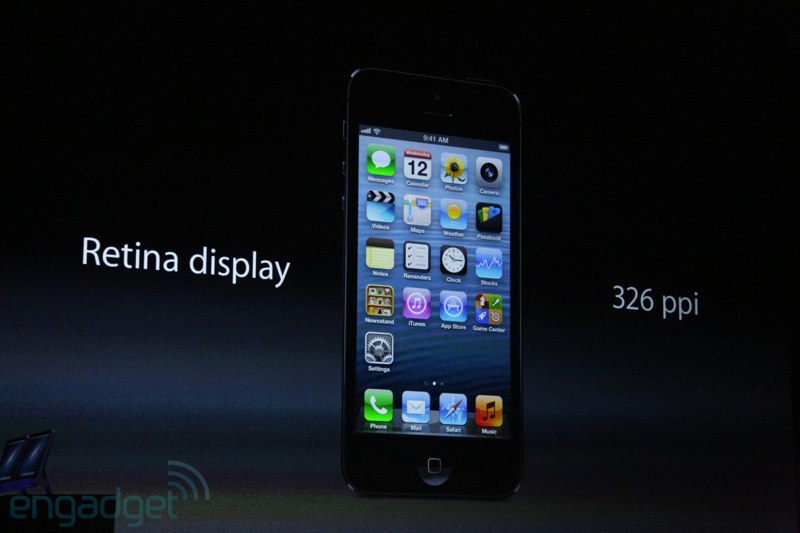 Nothing much changed except a taller iPhone. My 4-inch wish came true but the design is just so-so. ;-( 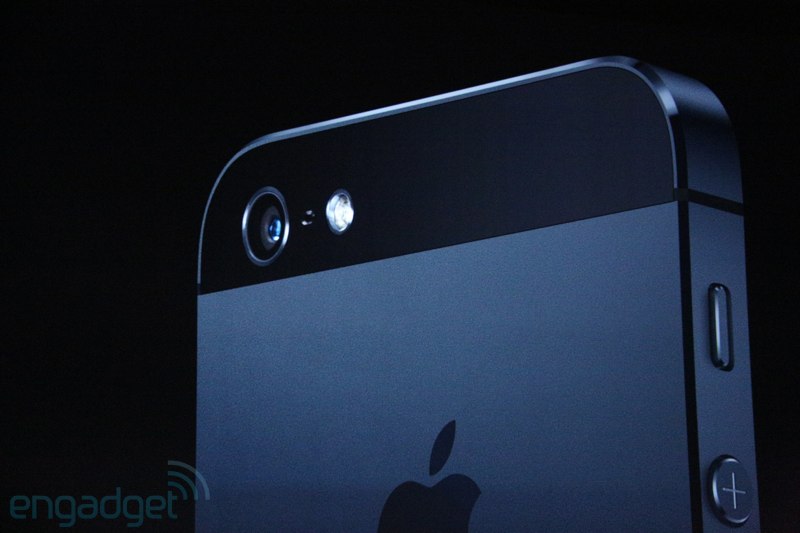 The new iPhone 5 is made from glass and aluminium. Looks cool eh?

Here are the highlights of Apple iPhone 5 event and the writings in italics are my opinions:

1. Apple has Apple Stores in 13 countries world wide. Why not one in Malaysia? I am very fed up with the half-baked Apple crews that Apple authorized retailers employed.

4. Apple notebooks are no 1 in the US market share.

5. Last quarter, Apple sold 17 millions of iPads. To put that in perspective, Apple sold more iPads than any other PC manufacturers sold in their entire PC line. Post PC era is coming but still not complete yet. Editing documents in iPad is still not so easy compared with tablets.

6. From April to June 2012, iPad has 68% of tablet market share. Almost all 500 Fortune companies are deploying iPads. Amazing!

11. One extra row for apps due to taller screen.

13. Integrated touch sensors into the screen itself. 33% thinner display and less glare in sunlight.

18. FaceTime HD camera. 720p backside illuminated. FaceTime over cellular. How many people really uses this feature? Definitely not me. 😛

19. Three microphones. One at the bottom. One at the top. One at the back. Better speaker. 20% smaller while sounding better. Noise canceling earpiece. Wideband audio to make your voice sounds more natural.

20. iPhone uses iPod 30-pin connector since 2003. Introduced new connector called Lightning. All digital, 8-signal design. 80% smaller and improved durability and can be plugged in either direction. There an adapter for old connectors. Hopefully the wire just below the connector will not be spoilt after using it for a while. Either direction? Man, that’s a great improvement. No more connecting it wrongly at night.

21. iOS 6 launched. Introducing Maps, Apple’s own maps app. Improvement in Notification Center: You can tweet or post to Facebook at the Notification Center. Synchronized tabs using iCloud. Mail: VIP lists. I want attachment function. No something fancy. Give me the basic functions!!! Passbook app: Put all your online tickets in there and use it. Simple? 😛 Improved Siri functions. Integration of Facebook in many of the apps.

23. The prices for the iPhone is the same as last year’s iPhone 4S. Pre-order stars on 14th September (Friday) for the US folks. And the shipment starts on 21st September 2012 (also Friday). The list of 1st batch of 9 countries that will be getting the iPhone 5 will be:

Is it because Malaysia still doesn’t support LTE, that’s why it’s delayed? 😛

This year Singapore gets to enjoy iPhone 5 early than most countries.

By December 2012, iPhone 5 will be available in 100 countries and 240 carriers. I pity China for always getting the iPhone 5 very late even though the phone comes from China. So, my prediction is having some solid grounds. I think iPhone 5 will come to Malaysia somewhere late November (if we are lucky, the 3rd batch of countries) or early December/middle December (the 4th batch of countries). This is just my thoughts and it’s not necessarily correct. Please take it with a pinch of salt.

25. Here are the list of iOS devices that will be getting the iOS 6 love on 19th of September (Tuesday):

This is one thing that Apple has done it right every time they upgrade their OS. Compared to Android, this is an area where they really need to buck up. Apple can deliver update to even their old iOS devices such as iPhone 3GS. Android, you do this right and you will gain a lot of supporters and customers.

That’s all for the iPhone 5 highlights. Good night guys and girls. I need to sleep already. Gotta go for work early morning.

What do you think of this way of presenting the info for iPhone 5 launch? Do let me know your feedback whether you like it or dislike it. Thank you.

What’s your say? Deal or no deal? Surprisingly, iPhone 5 does entice me to buy it. Still, I am waiting for iPhone 5 comparison with Samsung Galaxy Note II before deciding. 🙂

Photos are courtesy of Engadget.

Tags: details about iOS 6does iphone 3gs gets iOS 6 updateimprovement in iphone 5iphone 5 highlightsiphone 5 improvementsiphone 5 launch date in malaysiaiphone 5 list of 1st batch of countries receiving the shipmentiphone 5 list of 2nd batch of countries receiving the shipmentiphone 5 officialiphone 5 release date in malaysialist of countries getting iPhone 5 shipmentlist of devices getting the iOS 6 updateofficial photos of iPhone 5photos of iPhone 5the date of iOS 6 updatewhen will malaysia get iphone 5