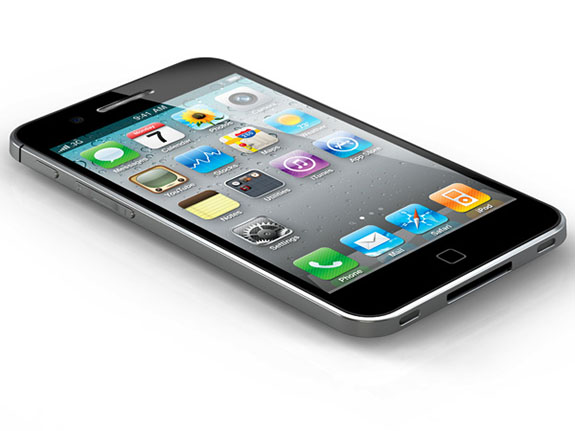 A Chinese website, Sohu.com reported that A5 chip overheating issue caused the delay of ‘Phone 5’ launch. Here’s what the Sohu.co said after Google translating it:

Due to the emergence of Apple’s current A5 processor overheating problem, so Apple will not soon be launching a new generation of the iPhone 5 smartphones, but Apple will launch this fall is still an iPhone 4, enhanced mobile products or the name iPhone 4S, this iPhone 4S is mainly based on the iPhone 4 on minor upgrades and no significant upgrade.

With this statement, now everyone is confused. Previously, I have wrote about Apple testing iPhone 5 components in iPhone 4 enclosure. After that, I am expecting a totally design revamp of iPhone 5. Now with what this Chinese website says, everything seems so uncertain.

So, will we get iPhone 4S with minor upgrades or iPhone 5 with a total design revamp, A5 chip and 8MP camera?

I think that Apple will most likely to launch iPhone 5 with the features that I have mentioned. The competition is just to stiff. Samsung Galaxy S II is getting rave reviews and more Android phones are coming with dual-core chip and better camera.

iPhone 4S is probably for the low-range iPhone that Apple is planning to release to compete with the cheaper Android phones. I believe that’s what the statement means. 🙂

2 more months before we know the truth. 🙂