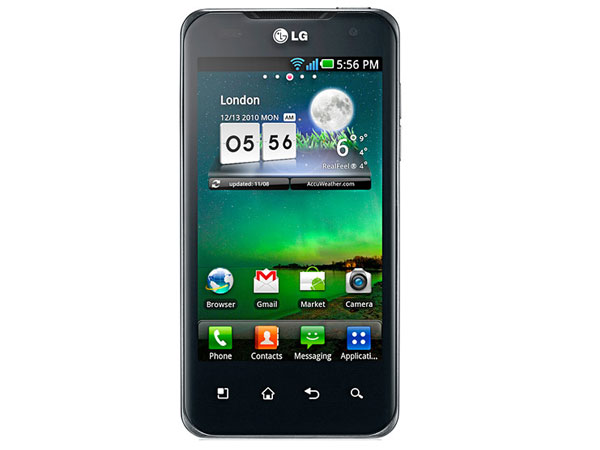 LG Optimus 2X, one of the 1st few devices in the world, running dual core processor.

Yeah. You saw it. The first dual-core Android smartphone to arrive in Malaysia. 🙂 Coincide with the F1 fever in Malaysia at the weekend, LG is launching this smartphone at Sepang International Circuit.

Celcom is selling LG Optimus 2X as low as RM878 for the 1st 300 customers who purchase it with contract at Sepang, starting from today until April 10, 2011 (Sunday). So, be quick as I believe Andorid lovers will be queuing up there to get their 1st taste of dual-core processor smartphone.

If you are not able to get it, don’t worry, you still can purchase it at Recommended Retail Price(RRP) at RM1,899. LG Optimus 2X is available now at LG Technology Center and at 4 selected Celcom Blue Cube centers at Bangsar, Sunway Pyramid, Mid Valley and Pavilion. So far, there’s no further information from Celcom website but if you are interested, go visit the 4 centers. 🙂

Let’s have a look at the specs of LG Optimus 2X:

This is a Youtube video review of LG Optimus 2X, also known as LG P990 from AndroidCentral:

What’s your say? Will you wait for iPhone 5 or go ahead with Android devices that’s being offered now?