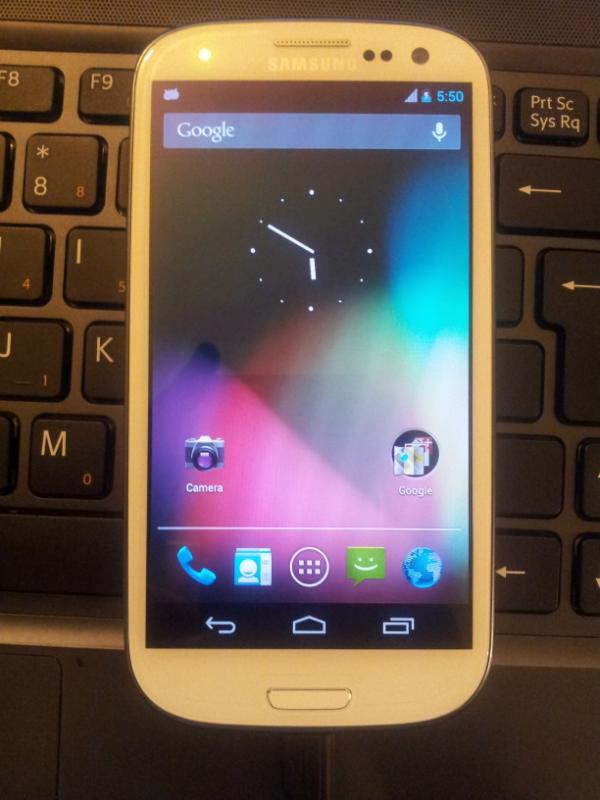 For Samsung Galaxy 3 users, you no need wait so long. 🙂 Now you can flash Jelly Bean ROM into your device now. As for other devices, you still have to wait. 🙁

Still, as soon as Android developers get hold of Jelly Bean, they have uploaded Jelly Bean ROM and now you can download and install Jelly Bean ROM for your Samsung Galaxy S III (SGS3).

Do note that after flashing Jelly Bean ROM in your SGS3, there are some functions that will work and some functions will not work since it is a very early version of the Jelly Bean ROM. Functions such as Wi-Fi, NFC, Bluetooth, file storage, MTP (Media Transfer Protocol), audio, camera and so on are not working. Charging, accelerometer, SMS, notification LED, touchscreen, hardware accelerator, ADB (Android Debug Bridge) and so on are working.

Download the SGS3 Jelly Bean ROM here. Remember, you need to root your SGS3 first in order to be able to flash this ROM.