Asus PadFone: A hybrid of Smartphone and Tablet, is slated to launch this Christmas 2011!!!

Finally something very innovative is going to happen in the smartphone and tablet market and it’s not from Apple. 😛 This is going to change the game and create new rules! 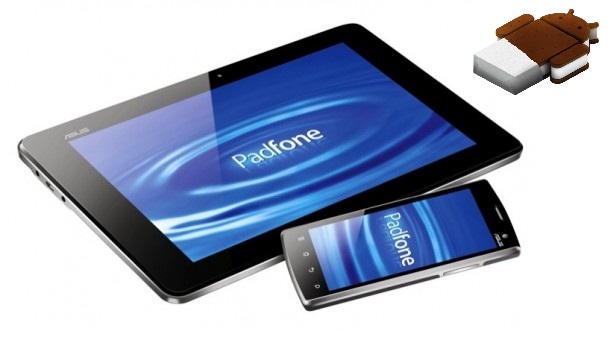 Introducing Asus PadFone. A smartphone inside your tablet. How cool is that?

Earlier, Asus teased us with their ‘Pad or Phone?’ photo in their Facebook Fanpage after their launch of Asus Eed Pad Trasnformer. 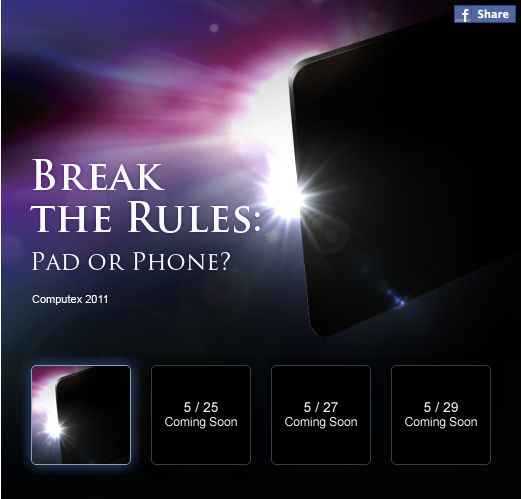 And now, it’s confirmed that Asus is going to launch their PadFone somewhere around Chirstmas and most probably the PadFone will ship with Ice Cream Sandwich, Android’s latest OS. 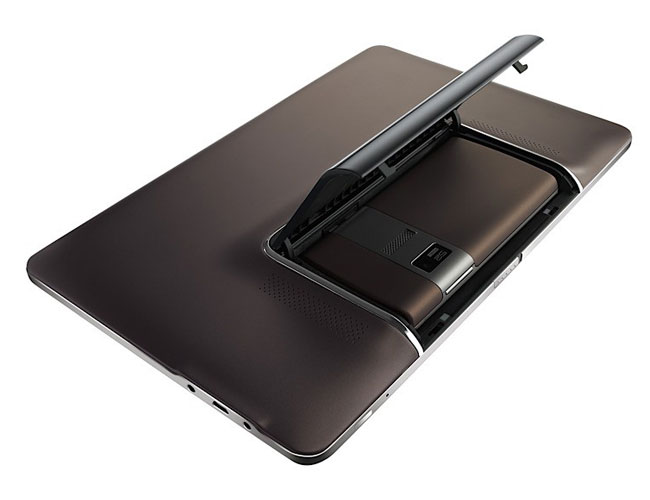 Asus PadFone. Behind the Scenes.